After all, who hasn’t seen text messages between two teenagers that use only emoji, and yet are able to coordinate their plans? Firework emoji, dancing emoji, victory sign emoji – they know exactly what they mean. So, why not tie that to both give them new, exciting means of communicating, while boosting their awareness of ROKO drinks in the process?

The UX/UI design of the app was relatively simple – it consisted of a simple keyboard with specially designed emoji: each one was a bottle, and each one represented a different emotion or activity. By making them in correspondence with the emoji the target audience has already known, we ensured that their usage was easy and intuitive. And, most importantly, unique and fun.

The client saw a very good response to the app and the campaign tied to it – the youngsters have become much more aware of the brand and a decent increase in sales to that target group was clear. So – thumbs up emoji! 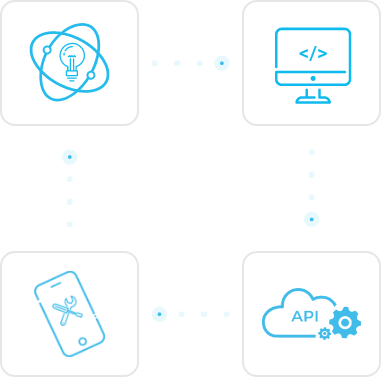 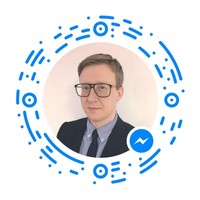 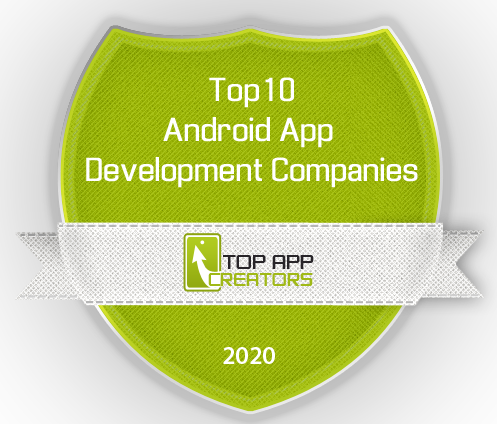