< Back to all posts
Production Downtimes Reducing Tool
New technologies. What comes to our minds when we think of that term? The most common answers are smart houses, self-driving cars, robots or self-flighting drones endowed with advanced artificial intelligence. However, the sphere of IT is much bigger, wider and more capacious than people generally think – and often concerns objects which are not as spectacular, but at the same time, equally important. Numerous production tools accompany us at every step. They are present in our houses, schools, offices… literally everywhere. From drivers in microwaves to control mechanisms in traffic lights – they are omnipresent. Moreover, even simple items of everyday use are often supervised by specialist software during the production process. For that reason, any interference in the operation of the production line has to be carried out with the utmost care. It requires the consent of many people and the use of advanced, sophisticated planning tools to quickly solve the problem at hand and minimise the downtime associated with it.

In order to prevent downtime, it is crucial to know exactly when and where it occurs. That’s the early step towards reducing unexpected production downtimes – it allows us to come with a plan, to nip downtime in the bud. Smart Mobile House has been working for some time on a tool that would gather such important data regarding the occurrence of production downtimes. One that would not only track downtimes and feed this information out to the factory for real-time viewing but also help figure out the optimal course of action in response to the situation at hand.

The real challenge when creating our tool was to recreate the entire source code from just the installation files – the only thing that was available to us – which was both extraordinary (compared to our other projects, which also involve the production of .NET based software) and demanding. However, as a team which loves challenges and situations which require us to think outside the box, we were glad to undertake such a thrilling project. Ultimately, we were able to achieve success, in which dotPeek has played an important role. It’s a free .NET decompiler and assembly browser, which can reliably decompile any .NET assembly into equivalent C# or IL code. Decompiled assembly can we saved as a Visual Studio project.

The functionality of our downtime reducing tool is quite simple – the user gets notified of the exact location of issues as they occur, which allows him to find out why did something happen, as well as to figure out how to prevent it in the future. Utilising a modernisation tool is an efficient way to reduce the number of unplanned downtimes. Coming up with a step-by-step plan is an excellent approach that is sure to lead to a major increase in factory uptime, as well as provide a range of benefits for your processing facility. With the use of it, you will gain instant data regarding the downtimes in your production, which will, in turn, allow you to react, plan ahead and prevent similar issues in the future.
When Henry Ford first used the production line in his company, he could not have expected that in the future, the correct operation of his invention would be supervised by such tools. 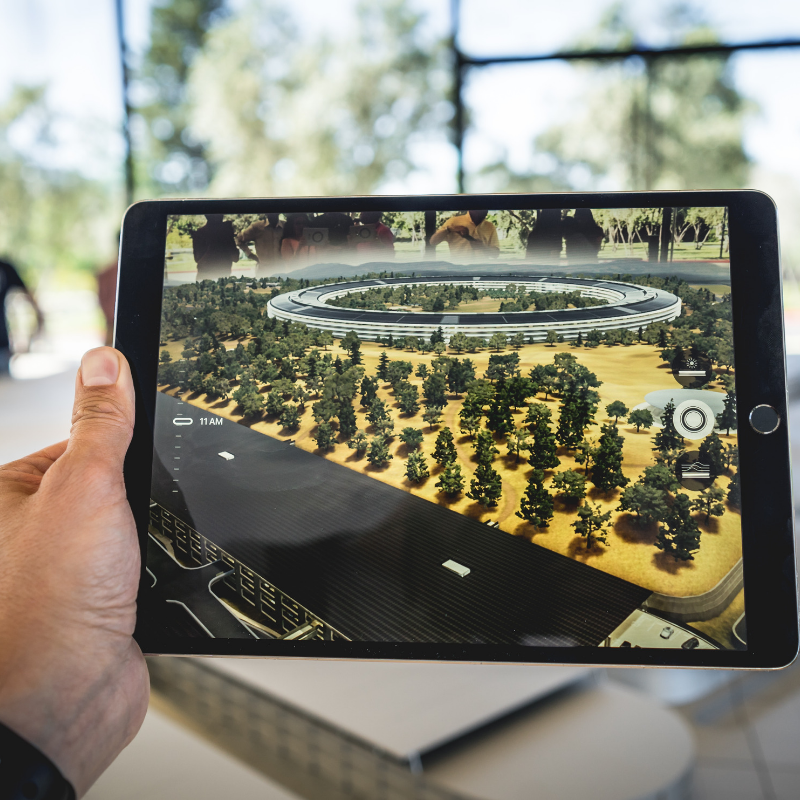 AR – what it is and why it is so important?

Augmented Reality has shown a few years ago, but it goes viral because of Pokémon Go. Filters on Instagram or… 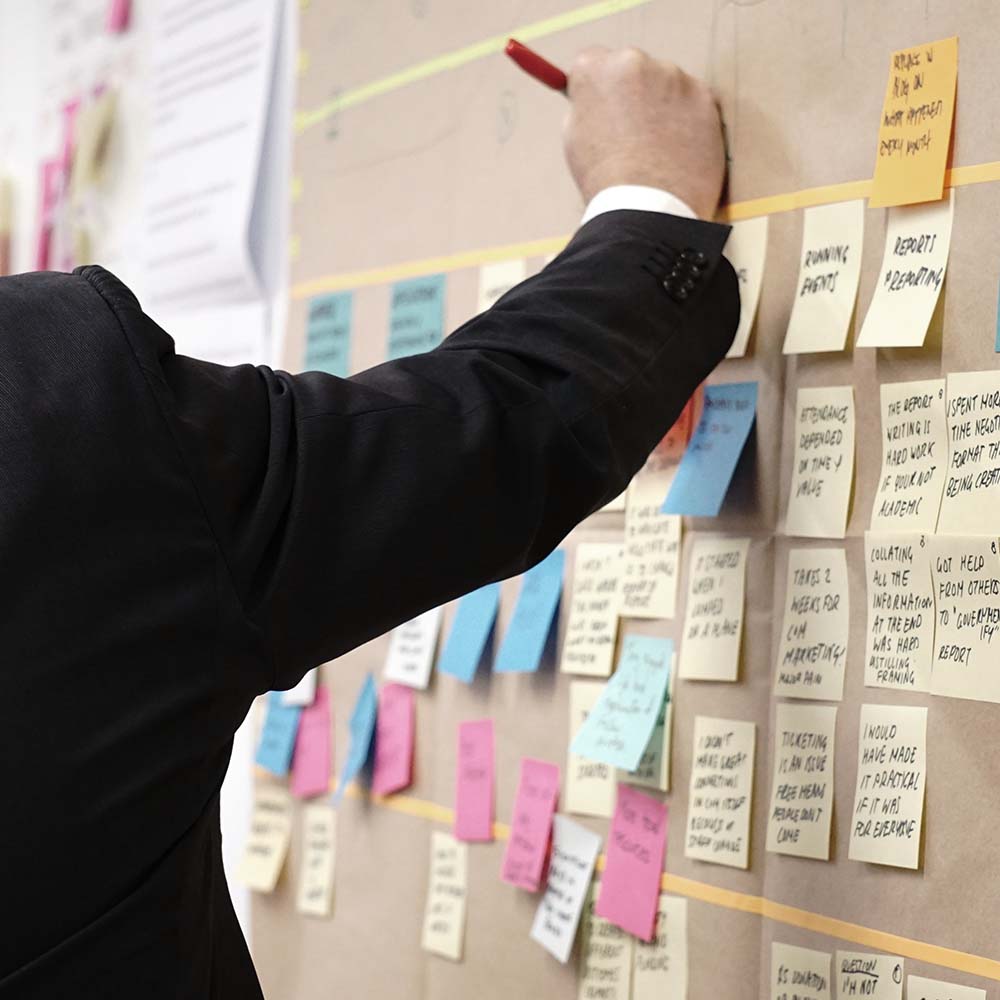 PROJECT MANAGEMENT WITH THE SCRUM TOOL

We treat building new software or product as a project, which we divide into tasks and periods in which a… 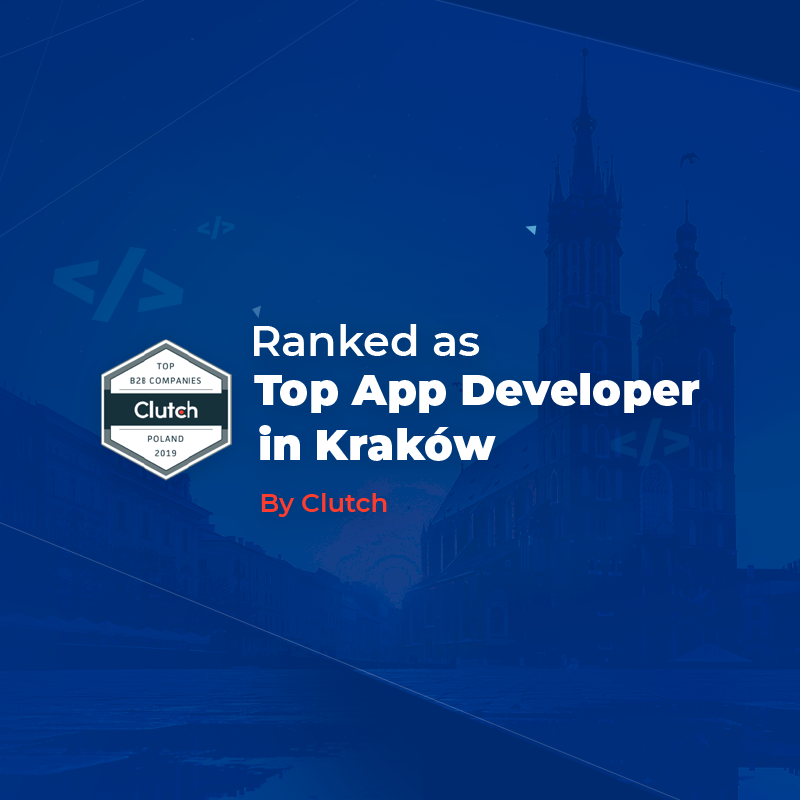